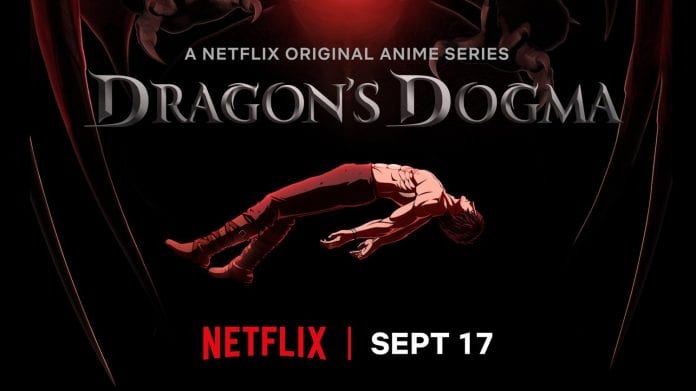 Netflix has announced that an anime based on the Dragon’s Dogma video game will be released later this year.

Along with the announcement that an anime adaptation of Dragon’s Dogma was, in fact, coming, Netflix announced on Twitter that the new series will be available starting September 17, 2020. As the title indicates, this series is based on Capcom’s dragon-hunting-action-adventure game of the same name.

According to Netflix’s plot description:

Dragon’s Dogma picks up in a world where the Dragon hasn’t attacked for over 100 years, until suddenly the Dragon reappears and attacks a small village. A villager named Ethan tries to protect his family, but things don’t exactly work out. Instead of dying Ethan becomes the Arisen and sets off on a quest to kill the Dragon with the help of a Pawn — a being that exists only to hunt the Dragon. While the premise of an Arisen taking on the Dragon is central to the Dragon’s Dogma video game, the characters all appear to be otherwise original to the story (and not, say, pulled from the game’s plot).

The animation studio Sublimation will be working on the Dragon’s Dogma anime. While that studio specializes in CG animation, Netflix has also promised that traditional 2D animation will be mixed in as well.

Dragon’s Dogma will premiere on Netflix on September 17, 2020.