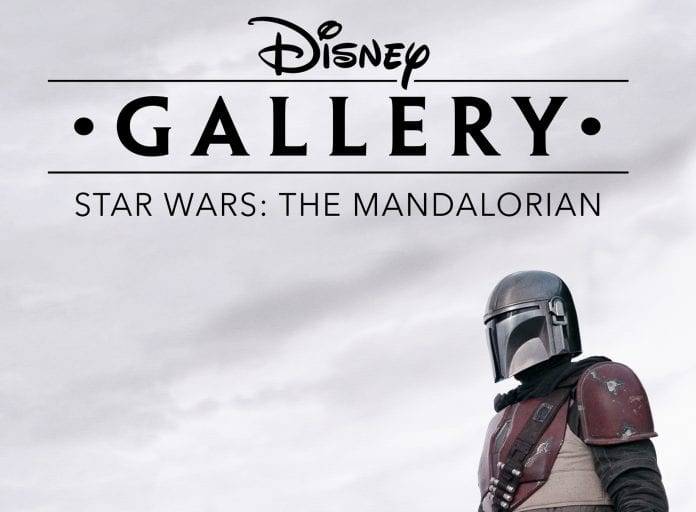 This morning brings a trailer a for Disney Gallery: The Mandalorian, a new 8-part making of series on Disney+ offering a touching look behind the scenes.

You wouldn’t think a trailer for a “making of” series would hit all the right emotions, and yet…That’s exactly what happened this morning. Disney provided our first look at Disney Gallery: The Mandalorian, which will take us deep into the making of the live-action series with interviews from filmmakers, actors, and more:

To be honest, I was interested in this series since its announcement just because I love making of documentaries, but this trailer has kicked my hype into full gear. Not only does it look super informative (especially considering the new tech used to make it happen), but it’s evident how much care and joy went into it.

In “Disney Gallery: The Mandalorian,” Executive Producer Jon Favreau invites the cast and crew to share an unprecedented look at the making of the series which quickly became a pop culture phenomenon after premiering in November. Debuting on the day that a worldwide community of fans celebrate all-things-Star Wars — Monday, May 4 — “Disney Gallery: The Mandalorian” is an eight-episode documentary series that pulls back the curtain on the first season of “The Mandalorian.” Each chapter explores a different facet of the first live-action Star Wars television show through interviews, never-before-seen footage, and roundtable conversations hosted by Favreau.

Disney Gallery: The Mandalorian will premiere on Disney+ starting May 4th with a new episode every Friday after that.