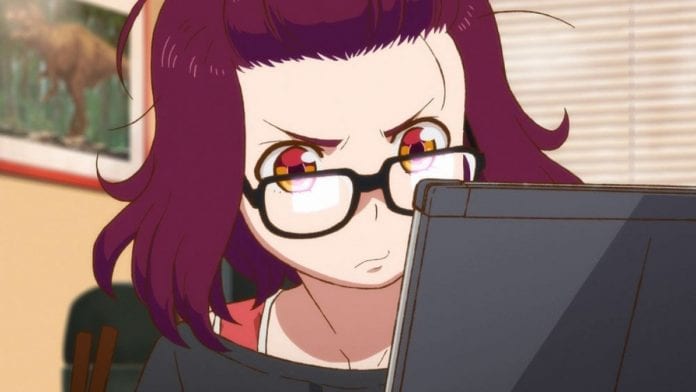 Netflix’s recently announced Godzilla anime series, Singular Point, now has a trailer, offering a glimpse of some classic Kaiju in their newest form.

On top of revealing our first look at the Pacific Rim anime series, Netflix also gave us the first trailer (and poster) for Godzilla Singular Point! Since it was announced just a few weeks ago, I wasn’t expecting to be able to SEE something from it so soon, but I’m sure as hell not complaining:

This looks great. The monsters look familiar enough to recognize them while adding their own twist on the designs. As a big Godzilla fan, who’s been starving for content, I’m very excited to see how this series plays out. Looks like a lot of fun so far! When danger comes up from the depths, only young geniuses Mei, Yun, and their team can face the threat in Godzilla Singular Point!

Godzilla Singular Point is slated to hit Netflix in 2021.