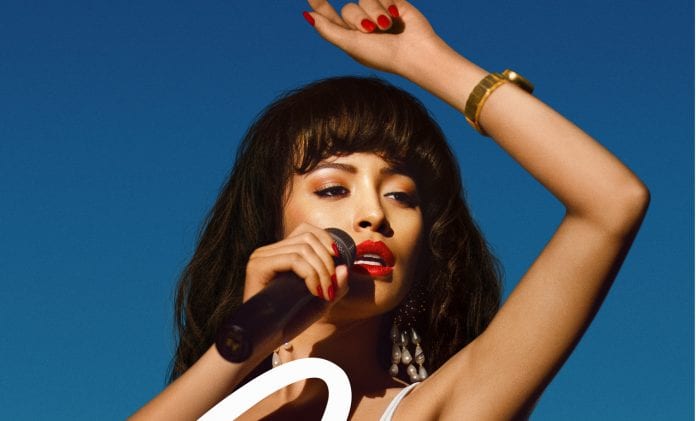 This morning brings our first look at Selena: The Series, bringing an unexpected flood of emotions and some on point looks.

I’m ready to be hurt again. While I’ve never been huge on biopic stories, Selena is a story I’m constantly fascinated by (and loved the old movie). As such, I’ve been quietly looking forward to the new series from Netflix, but was ill-prepared for how great it would look:

Before she became the Queen of Tejano Music, Selena Quintanilla was a young girl from Texas with big dreams and an even bigger voice. Selena: The Series explores her journey from singing small gigs to becoming the most successful female Latin artist of all time — and the years of hard work and sacrifice the Quintanilla family navigated together.

Selena: The Series will release in two-parts (much like Unsolved Mysteries did earlier this year), starting on December 4th.