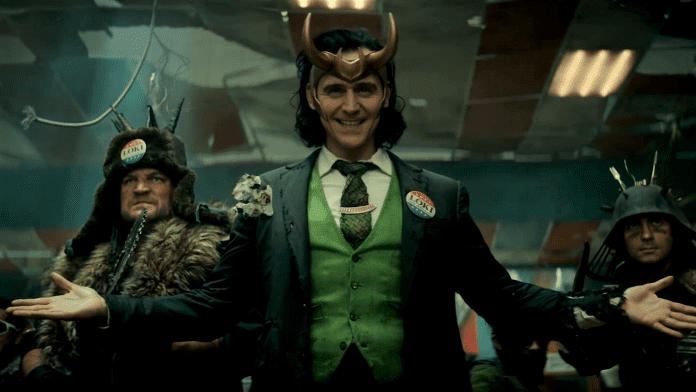 We only have to wait a few more months for the upcoming Marvel series Loki, as a June premiere date has been revealed.

2021 has already been a great year for Marvel, as WandaVision has blown everyone away, with The Falcon and The Winter Soldier looking set to do the same thing once it premieres. Now we have a third show to look forward to and we know exactly when it’s arriving.

In a brief tweet, Marvel revealed that Loki, the series starring Tom Hiddleston as everyone’s favorite trickster god, will be premiering on Disney+ on June 11, 2021.

That’s just under four months from now. Not only is that not a long wait, but it makes sense as that means the show will premiere not long after the finale of The Falcon and The Winter Soldier. Marvel has been establishing a pattern of keeping its content going on an almost continuous basis, and this would continue that trend.

As a reminder, here is the premise for Loki:

Loki is brought to the mysterious Time Variance Authority organization after stealing the Tesseract during the events of Avengers: Endgame (2019), and travels through time altering human history using it, ending up trapped in his own crime thriller.