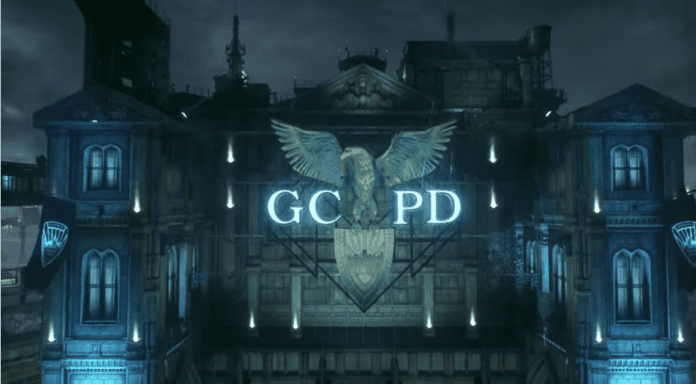 HBO Max will dive deeper into the world of Matt Reeves’ upcoming The Batman film, with a new series focused around the Gotham Police Department.

It seems that THE BATMAN and potentially a sequel will not be the only looks into the work of the dark knight that we are getting from director Matt Reeves. News was just released today that Reeves along with Boardwalk Empire creator, Terence Winter, THE BATMAN producer Dylan Clark and Warner Bros television are bringing a GOTHAM PD series to HBO MAX.

The series will be written by Winter is set in the world Reeves is creating for The Batman feature film and will build upon the motion picture’s examination of the anatomy of corruption in Gotham City, ultimately launching a new Batman universe across multiple platforms. According to Warner Bros. television the series will provide an unprecedented opportunity to extend the world established in the movie and further explore the myriad of compelling and complex characters of Gotham. This marks the first television project for Reeves under his recently announced overall deal with the Warner Bros. Television Group.

Matt Reeves spoke on the new project saying “This is an amazing opportunity, not only to expand the vision of the world I am creating in the film, but to explore it in the kind of depth and detail that only a longform format can afford — and getting to work with the incredibly talented Terence Winter, who has written so insightfully and powerfully about worlds of crime and corruption, is an absolute dream.”

“Our collaboration with Warner Bros. and DC allows us to elaborate and grow fan connections across these powerful brands for years to come.  This is Batman as most audiences have never seen before and we know fans will want to spend more time in this new world inspired by the film,” added Kevin Reilly, chief content officer, HBO Max, president TNT, TBS, and TruTV.

Many people were hoping that the now cancelled GOTHAM (starring Ben McKenzie as Jim Gordon) was going to be focused solely on the Gotham City Police Department. However that focused shifted dramatically as the show went in the direction of showing us a young Bruce Wayne (David Mazouz) and him being his journey into crime fighting following the murder of his parents Thomas and Martha “WHY DID YOU SAY THAT NAME!!!” Wayne.