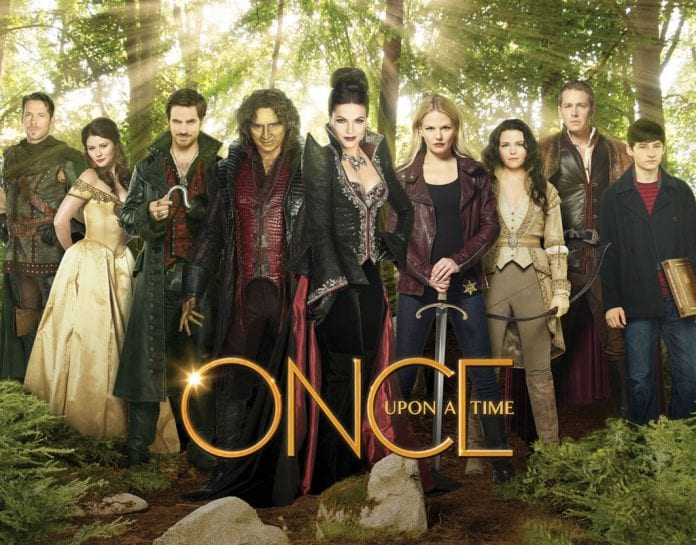 In an announcement that should please many, it’s been announced that all seven seasons of Once Upon a Time will be moving from Netflix to Disney+ next month.

Given that Once Upon a Time features so many Disney characters, it’s really a no brainer for this show to make its way to Disney+, which it will beginning on September 18, 2020. On the air from 2011 to 2018, Once Upon a Time told the story of Storybrooke, Maine, a town inhabited by characters from fairy tales and other stories that had forgotten who they were. The series incorporated countless Disney princesses and animated characters throughout its seven seasons including Snow White, The Evil Queen, Pinocchio, Jiminy Cricket, Belle, Captain Hook, Robin Hood, Rapunzel, Tiana, Alice, Jafar, and even Elsa.

If you (like me), never had the time to check this series out before, you’ll get your chance in about a month when Once Upon a Time, in its entirety, arrives on Disney+.