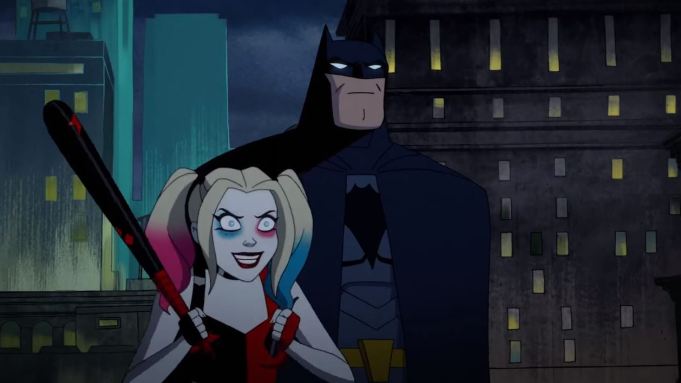 This news has been long overdue but finally has arrived and with it brings much joy. The HARLEY QUINN animated series has officially been renewed for a third season as it migrates from the DC Universe streaming app onto its new home over at HBO MAX. This announcement was made as Warner Media is switching DC universe to a new format.

HARLEY QUINN gripped audiences the world over with its take on the former girlfriend of Gotham’s Clown Prince of Crime who steps out on her own to establish her own criminal identity and in the process find out who she is along the way. The voice cast of the show which stars Kaley Cuoco who also serves as executive producer, Lake Bell, Alan Tudyk, Ron Funches, Tony Hale, Matt Oberg are a quintessential part of the shows success as well as its ultra violence and raw language.

HARLEY QUINN will be a Max Original going forward, and all three seasons of the show will be available. Other executive producers on the show include Justin Halpern, Patrick Schumacker, Dean Lorey, and Sam Register.

Science Fiction Has Been Intertwined With Horror Since It Began