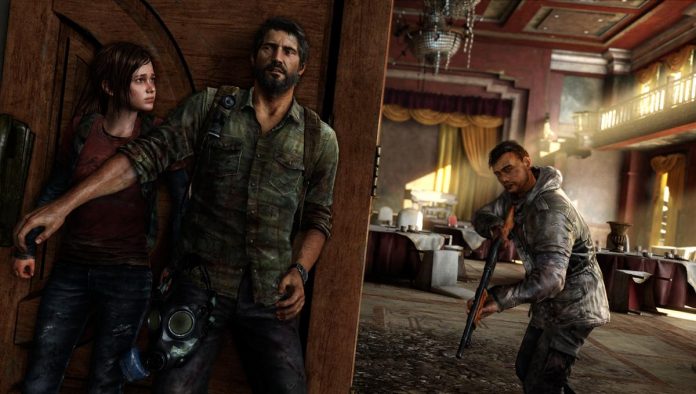 HBO‘s upcoming TV adaptation of “The Last of Us” has brought in a critically-acclaimed director to direct a portion of the series. “Chernobyl” director John Renck has signed on to, at least, co-direct the pilot and be an executive producer.

“It’s an ongoing TV series,” Renck said to DiscussingFilm, “so that’s not something that I will be able to take on to that extent, but I’m part of that series and I will be directing at least the pilot. Then we’ll see how it goes on further.”

With the hiring of Renck, HBO is somewhat keeping “The Last of Us” series in the family, so-to-speak. Lead writer of “The Last of Us”, Craig Mazin is the creator of the HBO Limited Series, “Chernobyl“. So, Mazin, Renck, and HBO are quite familiar and fond of each other. Which is good, because Mazin and Renck will be co-directing the pilot.

“The Last of Us” video game is set in a post-apocalyptic world where spores have infected the population, turning them into disgusting, horrifying zombies. You play as two survivors of the pandemic, Joel and Ellie. Joel is tasked with transporting Ellie to a facility operated by the revolutionary militia group, the Fireflies.

To this day, “The Last of Us” remains as one of the most iconic games ever made. Naughty Dog is set to finally release the sequel, The Last of Us Part II, on June 19, 2020.