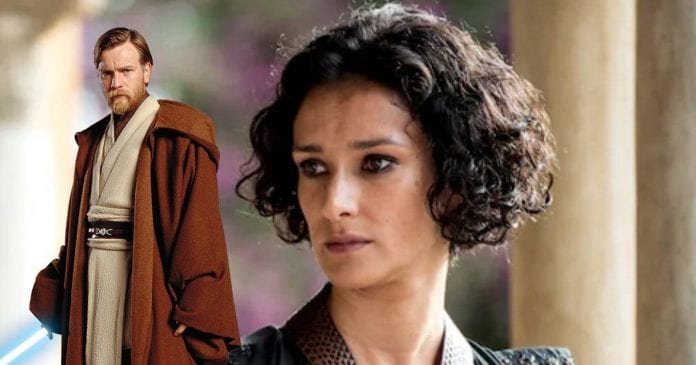 The plot thickens regarding the upcoming Obi-Wan Kenobi series on Disney+, as it has been announced that Indira Varma has joined the cast in an unknown role.

While the plot of the Obi-Wan Kenobi series has been kept almost completely under wraps, we now know that the cast will be joined by Indira Varma (Ellaria Sand in Game of Thrones) in a currently unknown role.

Given that Varma’s role in the series is completely unknown, there are a wide variety of roles she could be playing in the show. One theory I’ve seen making the rounds suggests that Indira Varma could be playing the Duchess Satine, Bo-Katan’s sister and the only woman Obi-wan ever loved in flashbacks. She could also be playing someone Obi-wan befriends during his exile on Tatooine. And I would also suggest the possibility that Indira Varma could be playing a villain in the series, perhaps as a previously unseen Inquisitor tasked by Vader to hunt for Obi-wan. We know Hayden Christensen is reprising his role as Vader for the series, so this isn’t entirely out of the realm of possibility.

Whatever role Indira Varma ends up playing, she will make a fine addition to the series, as she was one of my favorite parts of Game of Thrones while her character arc lasted.

Hopefully we’ll soon get more details about what role Indira Varma will be playing in the Obi-Wan Kenobi and who will be joining her.