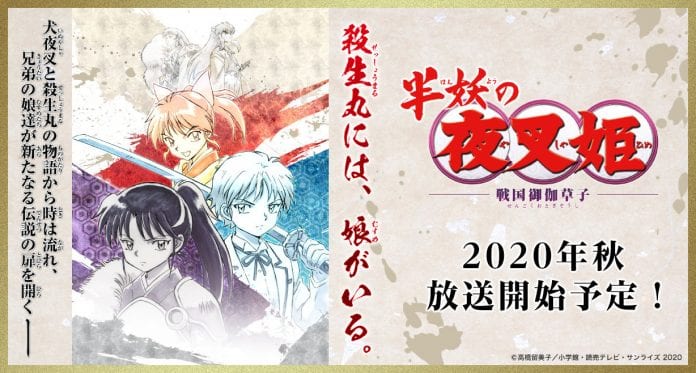 It seems the recently announced sequel to Inuyasha, Yashahime: Princess Half-Demon, will be along sooner than expected, as the series is currently being aimed for a Fall 2020 release.

The anime world was rocked yesterday when news broke that an anime sequel to Inuyasha was in development. Given all that was seen at first was concept art of some of the new series’ characters, it seemed all but understood that there would likely be a long wait before this story saw the light of day.

As it turns out, that doesn’t appear to currently be the case at all, as further developments have revealed that Yashahime: Princess Half-Demon is being aimed for a Fall 2020 release. Not only that, but series creator Rumiko Takahashi is returning to contribute new character designs for the sequel. Further more, key members of the original anime’s staff are returning to work on the sequel as well. Inuyasha director Teruo Sato will be returning, as will Katsuyuki Sumisawa (for the scripts) and Yoshihito Hishinuma to adapt the new characters to the story. Finally, Kaoru Wada will return to score the sequel series.

If all goes according to plan, this means we could be a matter of months away from watching the sequel to Inuyasha, an exciting prospect indeed.

As a reminder, here’s the synopsis for Yashahime: Princess Half-Demon, currently aimed for a Fall 2020 release window:

The daughters of Sesshomaru and Inuyasha set out on a journey transcending time! In Feudal Japan, Half-Demon twins Towa and Setsuna are separated from each other during a forest fire. While desperately searching for her younger sister, Towa wanders into a mysterious tunnel that sends her into present-day Japan, where she is found and raised by Kagome Higurashi’s brother, Sota, and his family.

Ten years later, the tunnel that connects the two eras has reopened, allowing Towa to be reunited with Setsuna, who is now a Demon Slayer working for Kohaku. But to Towa’s shock, Setsuna appears to have lost all memories of her older sister. Joined by Moroha, the daughter of Inuyasha and Kagome, the three young women travel between the two eras on an adventure to regain their missing past.

It will be exciting to see new adventures set in the world of Inuyasha. 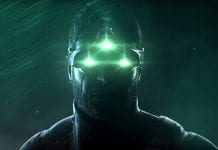 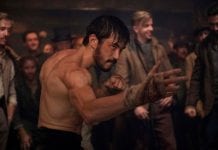 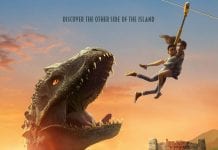