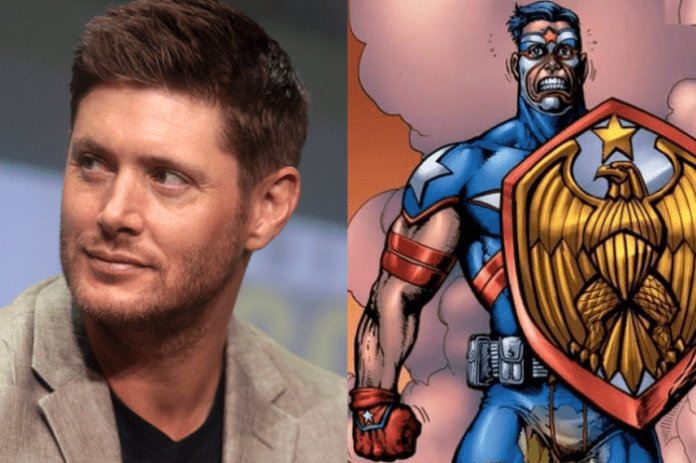 In big news for fans of The Boys, it’s been announced that Jensen Ackles (of Supernatural fame) will be joining the series in season 3 as Soldier Boy.

Even though filming on season 3 of The Boys isn’t set to begin until 2021, there’s already plenty to look forward to, as it’s been officially announced that Jensen Ackles (perhaps best known as Dean Winchester on Supernatural) will be joining the series in the role of Soldier Boy.

Showrunner Erik Kripke (who also created Supernatural), was very excited about this news:

“When I was a child, I had a crazy, impossible dream — to provide Jensen Ackles with gainful employment. I’m happy to say that dream has come true. Jensen is an amazing actor, an even better person, smells like warm chocolate chip cookies, and I consider him a brother. As Soldier Boy, the very first Superhero, he’ll bring so much humor, pathos, and danger to the role. I can’t wait to be on set with him again, and bring a bit of Supernatural to The Boys.”

Season 2 of The Boys is set to release on Amazon Prime on September 4th, 2020. Meanwhile, filming on Season 3 should begin sometime in 2021.