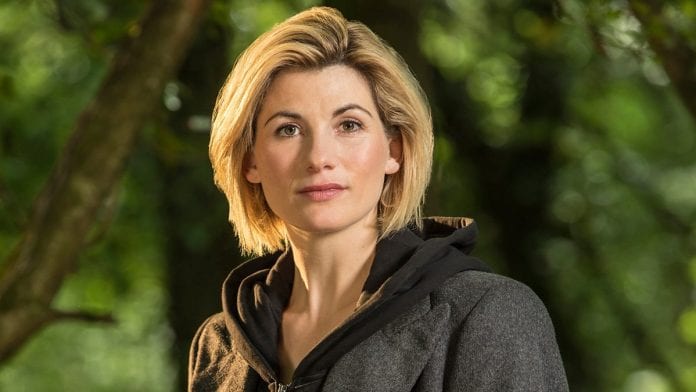 It seems we need to get ready for the 14th Doctor, as Jodie Whittaker is reportedly leaving Doctor Who after completing the upcoming thirteenth series.

Ever since the time of the 10th Doctor, it’s been standard for whoever is starring as the Doctor to leave and move on after three seasons in the role. Despite knowing that the upcoming season would be Jodie Whittaker’s third, I was privately hoping that she would stay longer, as I’ve become quite attached to the Thirteenth Doctor.

That being said, it does seem that we need to begin preparing ourselves for the arrival of the 14th Doctor, as an exclusive report from the Mirror is circulating that Jodie Whittaker is preparing to leave after the thirteenth series is completed, which will necessitate a regeneration into a new Doctor. According to the report, Whittaker is interested in moving on to other roles.

Let the speculation begin as to who the 14th Doctor will be!