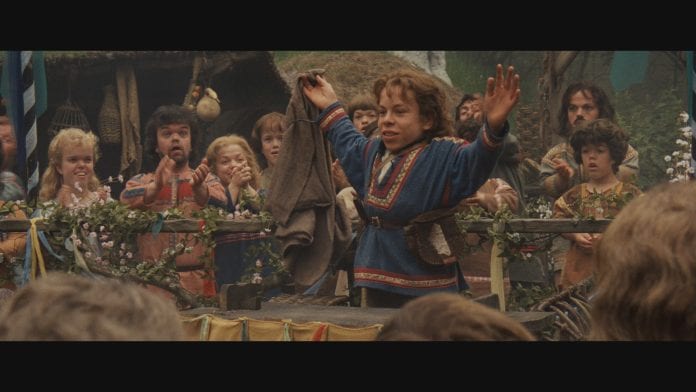 Sadly, Jon M. Chu will no longer be the director behind the upcoming Willow TV series on Disney Plus. He made the announcement this afternoon.

Well this is a big ‘ol bummer. On his personal Instagram, Jon M. Chu announced that he will no longer be helming the new live-action Willow sequel series. It was announced this past October (and seems to already be casting), but they’ll have to find someone else to take the helm when filming starts.

While it sucks, the reasoning is joyous/makes a lot of sense:

“I’m heartbroken to let you all know that I unfortunately have to step away from directing ‘Willow.’ With the production schedule moving due to continued lockdowns in the UK, and with a new baby coming this summer (surprise!), the timing is just not going to work for me and my family.”

It’s always important to take care of your family first and with a new baby on the way, it’s an understandable precaution to take. Now we’ll have to sit back and see how this affects scheduling.