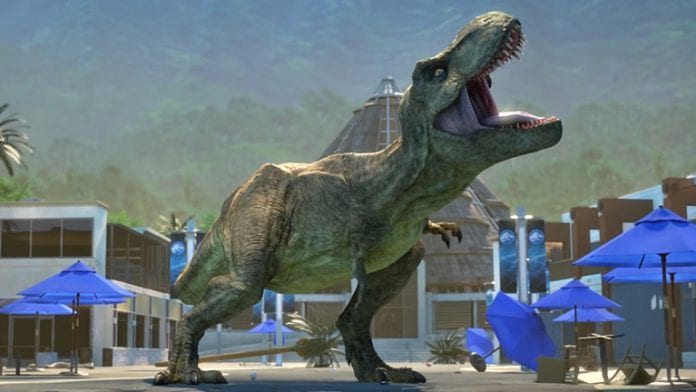 This morning brings confirmation that Netflix has renewed the Jurassic World animated series, Camp Cretaceous, for a second season!

Just ahead of the planned NYCC Metaverse panel, Netflix has released a teaser trailer to reveal a second season for Jurassic World: Camp Cretaceous! Giving us a first look at where the characters are following the events of the previous season finale, and plenty more Dino-action!

Fans of the series have been hoping to hear word of a second season for Camp Cretaceous, especially since the finale ended on something of a cliffhanger, so it’s exciting to get some confirmation. Considering Jurassic fans will no longer have Jurassic World: Dominion to look forward to next year, it’s also nice to know we’ll be able to get our fix via this, very well done, show.

There’s no release date just yet for the new episodes, but they are expected to drop in 2021. Have you been watching?