All good things seemingly come to an end and this is one of those. KRYPTON on SyFy has been cancelled after two season and its subsequent spin-off LOBO starring Emmitt J Scanlan will not be going forward.

The Superman origin story just aired its season 2 finale on August 14th and now it appears that it was also the series finale.  But this may not be the ultimate end as Warner Scripted television is looking for other platforms for the series.  A couple of course being the upcoming HBO MAX and the DC UNIVERSE streaming platform. Season 1 of KRYPTON is already showing on DC UNIVERSE.  Also THE EXPANSE which was cancelled by SyFy was picked up by AMAZON Prime so there still may be hope for one if not both. It is also.worth noting that KRYPTON’s ratings declined in Season 2..

When it comes to LOBO, a deal was already in place for Emmett J. Scanlan, who played the character of Lobo in KRYPTON Season 2, to star in the project. KRYPTON executive producer Cameron Welsh was set as executive producer/writer on the spinoff 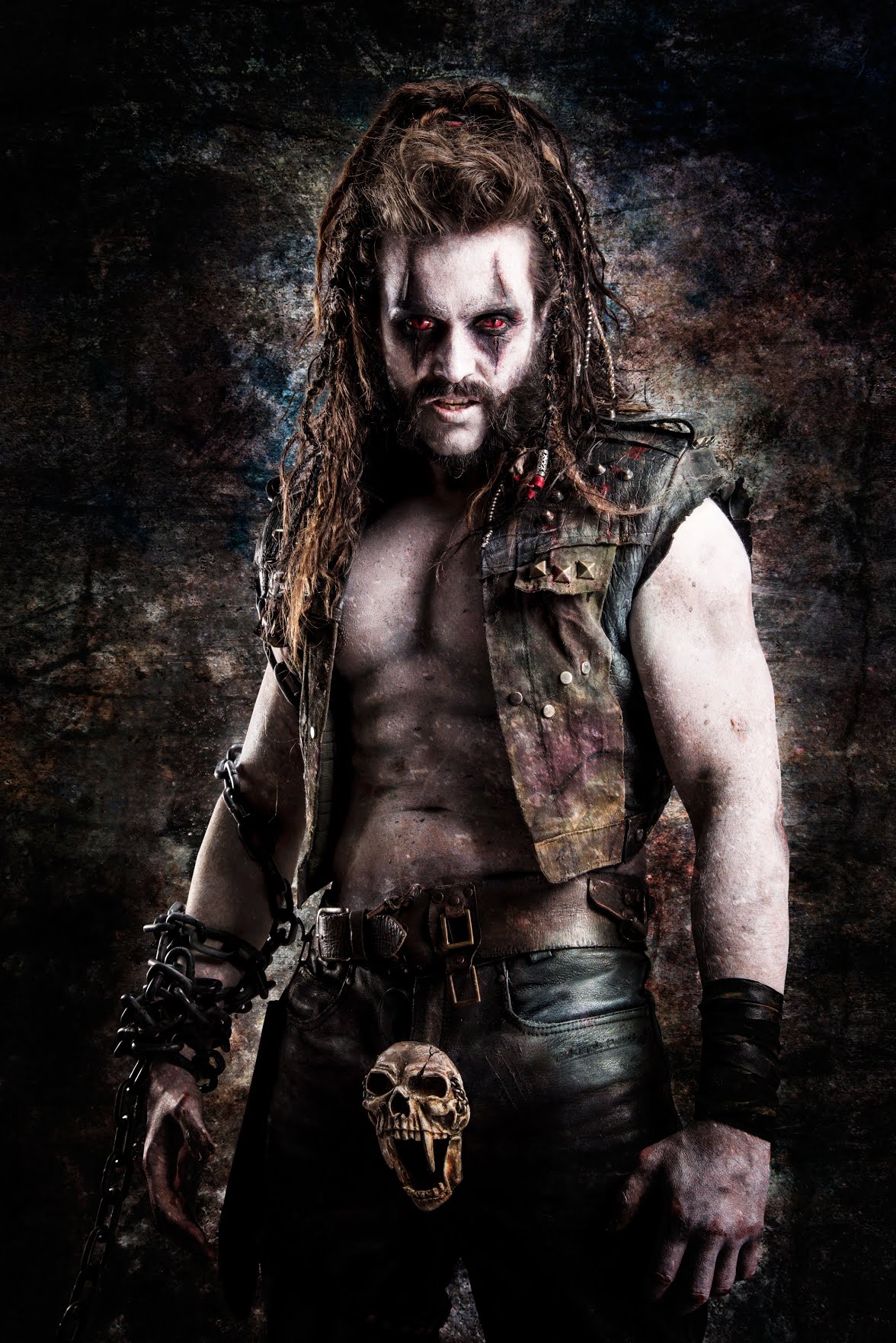