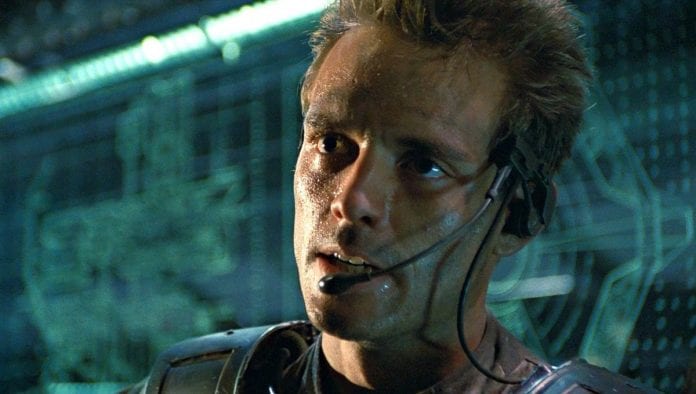 In news to further whet the appetite of Star Wars fans, it’s been revealed that Michael Biehn has joined the cast of The Mandalorian’s second season.

Judging from the casting news and rumors alone, the second season of The Mandalorian is well on its way to eclipsing its epic first season. First came the rumors that Rosario Dawson had been cast as fan-favorite character Ahsoka Tano, now comes the news that Michael Biehn, of Terminator and Aliens fame, has joined the cast in an unknown role.

Given Biehn’s history of starring in action-filled roles, there’s no telling what type of character he’ll be playing. No matter which role he plays though, I’m more than excited to see Michael Biehn appear in the world of The Mandalorian.

Season 2 of The Mandalorian is expected to premiere on Disney+ in October 2020.