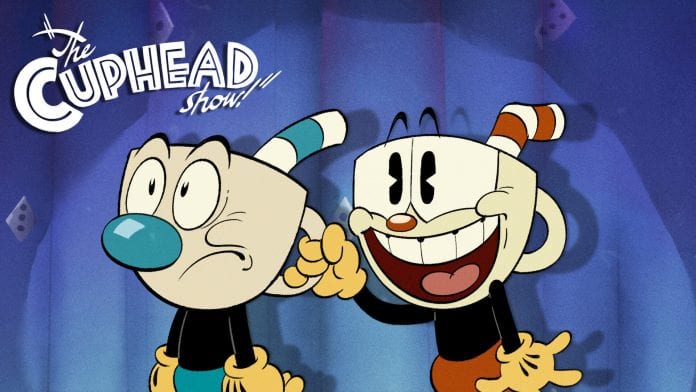 Work on StudioMDHR‘s beloved, yet challenging Fleischer-style games Cuphead becoming a Netflix Original Series has been underway for some time. Today, Netflix took their followers on twitter behind-the-scenes of the project and, so far, The Cuphead Show looks wonderful.

Take an inside peek at the intricate, nostalgic design of The Cuphead Show! pic.twitter.com/EF0kpAi973

The Cuphead Show is coming soon to Netflix. No official release date announced, as of yet.