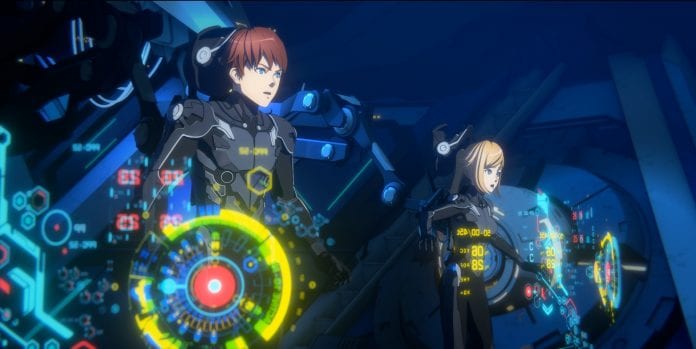 It seems our adventures in the world of Pacific Rim will continue as Netflix is making an anime set in that world titled Pacific Rim: The Black

Long ago, humanity defeated the Kaiju. Now, they’re evacuating Australia. In 2021 join a pair of siblings and their battered, long-abandoned Jaegar as they battle across a continent of danger in Pacific Rim: The Black

Based on this information, it sounds like there’s going to be a significant time jump, if humanity’s defeat of the Kaiju took place in the distant past.

We’e also got two teaser images of what’s to come, and they look amazing: Pacific Rim: The Black will arrive on Netflix in 2021.