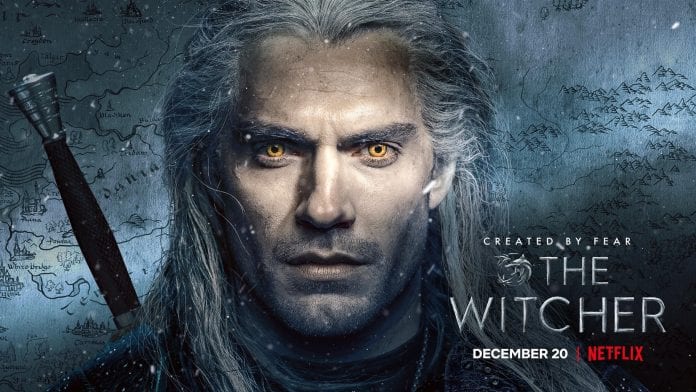 After only one season, Netflix has ordered a spin-off to the fantastically popular The Witcher entitled The Witcher: Blood Origin.

Today Netflix announced that they have ordered a prequel spin-off to The Witcher that will be called The Witcher: Blood Origin. The show is described as a limited series broken into six episodes.

The initial synopsis for The Witcher: Blood Origin is as follows:

Set in an elven world 1200 years before the world of The Witcher, Blood Origin will tell a story lost to time – the origin of the very first Witcher, and the events that lead to the pivotal “conjunction of the spheres,” when the worlds of monsters, men, and elves merged to become one.

As a lifelong fan of fantasy, I am beyond excited to tell the story The Witcher: Blood Origin, de Barra said. A question has been burning in my mind ever since I first read The Witcher books: What was the Elven world really like before the cataclysmic arrival of the humans? I’ve always been fascinated by the rise and fall of civilizations, how science, discovery, and culture flourish right before that fall. How vast swathes of knowledge are lost forever in such a short time, often compounded by colonization and a rewriting of history. Leaving only fragments of a civilization’s true story behind. The Witcher: Blood Origin will tell the tale of the Elven civilization before its fall, and most importantly reveal the forgotten history of the very first Witcher.

The Witcher: Blood Origin will be filmed in the UK, a release window is currently unknown. Meanwhile, season 2 of The Witcher is hopefully expected to return to Netflix sometime in 2021.