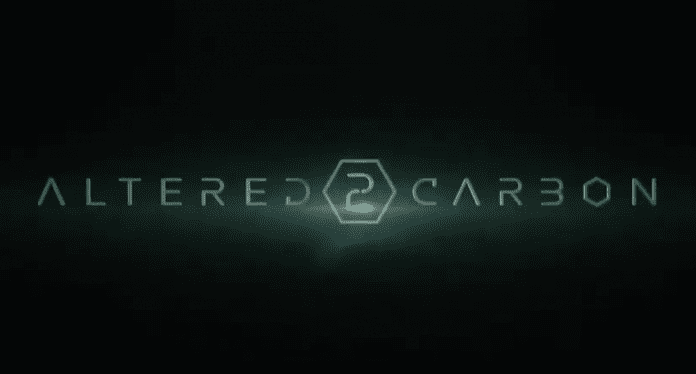 With the season premiere only a few weeks away, Netflix has released a teaser trailer for season 2 of Altered Carbon.

Last month, Netflix released a brief teaser that revealed the February 27 release date for season 2 of Altered Carbon. Now, this morning, Netflix has released a short teaser that hints at the story to come in this new season.

As a reminder, Altered Carbon is set in a future where technology has effectively conquered death. In theory, a person can live forever if they can afford to be ‘resleeved’ that is, to have the core components that make up that person placed into a new body. Case in point, lead character Takeshi Kovacs, portrayed by Joel Kinnaman in season 1, will now be played by Anthony Mackie in season 2.

If this teaser is any indication, Takeshi, now in a new body, appears to be fighting the temptation to explore his past lives, something that might get him killed if he isn’t careful.

The official synopsis for season 2 is brief and to the point:

Kovacs is on a quest to find someone he thought long dead: creator of stack technology, leader of the Uprising, and his former love, Quellcrist Falconer.

Altered Carbon season 2 will arrive on Netflix on February 27, 2020.