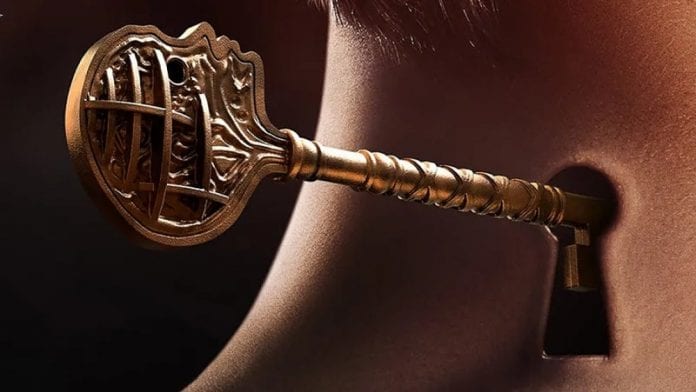 Locke & Key fans everywhere are rejoicing over the news that Netflix has renewed the hit series for a second season.

For anyone afraid that the story of Locke & Key would not continue, put your fears aside. Netflix confirmed today that the series will be returning for a second season, though a release date was not mentioned.

The announcement of the renewal ran as follows:

“Based on the incredible graphic novel from Joe Hill and Gabriel Rodriguez, Locke & Key captivated audiences around the world at every twist and turn,” said Netflix vice president of originals Brian Wright. “We are so proud to have been part of this show and can’t wait to see all that Carlton Cuse, Meredith Averill, and the entire creative team have in store for season two.”Loc

With Locke & Key being such a rousing success, it’s great to see that Netflix is going to continue the story, especially considering the long wait fans of the comic series had to go through to see it adapted in the first place.

Season one of Locke & Key is currently available for streaming on Netflix.

Jordan Maison - 12/01/2020
0
Whether you're looking for the perfect gift for your nerdy friends/family, something to watch, or just great Holiday content, Cinelinx is here for you!...