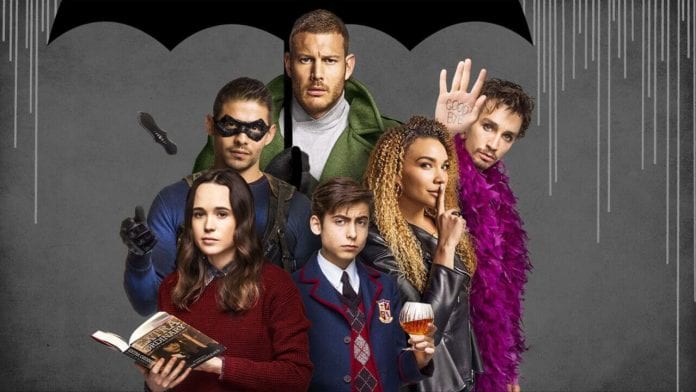 In a teaser video released this morning, Netflix revealed that season 2 of The Umbrella Academy will premiere on July 31, 2020. You can view the announcement below:

The Umbrella Academy is based on the comic book series of the same name that was created and written by Gerard Way and published by Dark Horse Comics. The series stars Ellen Page, Tom Hopper, David Castañeda, Emmy Raver-Lampman, Robert Sheehan, Aidan Gallagher, Cameron Britton, and Mary J. Blige.

You’ll be able to watch season 2 of The Umbrella Academy starting July 31, 2020.