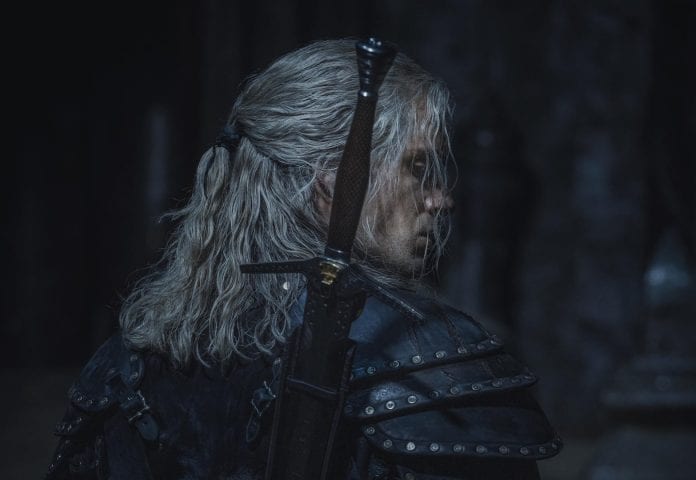 Fans of The Witcher series were in for a treat today with a first look at Geralt’s new armor and a plot synopsis for season two of the Netflix television adaptation of the critically acclaimed book and video game series.

Game Informer is reporting the synopsis, provided by Netflix:

Convinced Yennefer’s life was lost at the Battle of Sodden, Geralt of Rivia brings Princess Cirilla to the safest place he knows, his childhood home of Kaer Morhen. While the Continent’s kings, elves, humans and demons strive for supremacy outside its walls, he must protect the girl from something far more dangerous: the mysterious power she possesses inside.

His emotional shield
can ward off any charmer,
but his trusted sword he’ll wield,
will be matched with new armour. pic.twitter.com/Z7yA6kZjRH

There is no release date set for season two of The Witcher, but today’s reveals give me hope we will have a date soon. The show started re-started production on August 5 following the world’s lockdown that started earlier this Spring.

It's our fourth show together, and the farthest we've ever sat apart, but @SSurjik and I are ready to do this. https://t.co/9Qh4xaDvMY