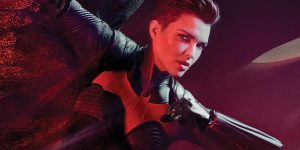 Yesterday, many were shocked when they learned that Ruby Rose would be exiting the CW’s BATWOMAN . Of course there is speculation as to why it happened now thanks to a new report from TV Line it can be assumed that the parting was a mutual agreement.

It seems that Rose never got used to the long hours required to be the lead of a television show as well she did not really like well lets say never got adjusted to life in Vancouver where the show is primarily filmed.

According to TV Line’s source, “It wasn’t 100-percent her decision,” The source goes on further to say “It was a breakup. She wasn’t happy working on the show, and did that make her fun to work with? No. So everyone decided it would be in the best interests of the show, and for all concerned, if they parted ways. It just wasn’t a good fit.

Either way we may not know the full story until Ruby Rose gives her statement on this matter. But we do know that she will no longer be in the cape and cowl and come next season there will be a new Kate Kane. 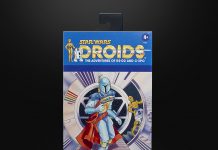 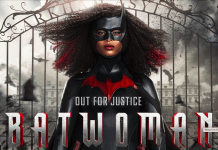 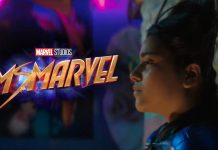