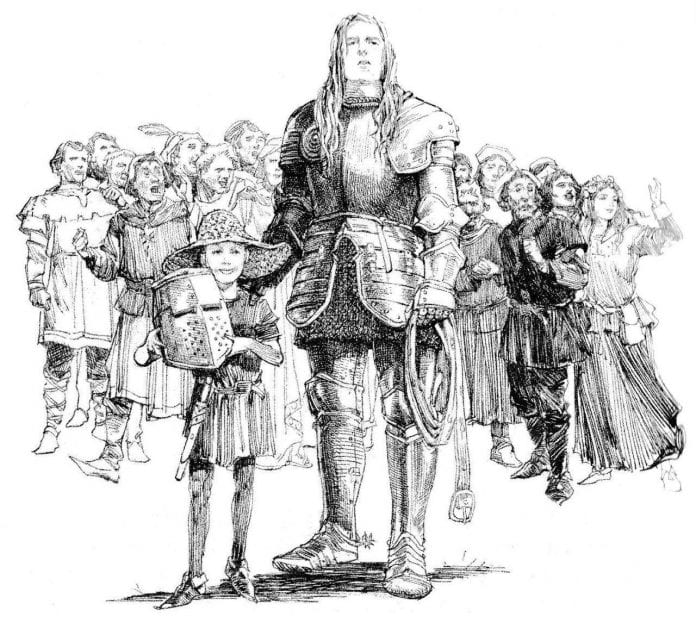 Looks like another Game of Thrones prequel series is in development, this time adapting the Dunk and Egg novellas from George R.R. Martin.

Today brings word of another Game of Thrones show in the works. According to Variety, HBO is developing a Dunk & Egg show that’s supposedly a “priority” for the company. At the moment, however, no writers/showrunners seem to be attached.

Friends, I’m pretty damn excited about this. Since HBO announced they were developing Game of Thrones prequels, the stories of Dunk and Egg were the first things I thought of. The characters appear in a series of three novellas, which were recently collected in a single book, A Knight of the Seven Kingdoms. Those stories chronicle the adventures of Ser Duncan the Tall (Dunk) and a young Aegon V Targaryen (Egg) in a time roughly 90 years before the events of the main books/show.

They are a ridiculous amount of fun. Despite (or maybe because of) their shorter length, they are some of the most engaging stories set in Westeros. With plenty of lore and action, without the wider-sweeping drama, this has potential to be a really fun, and unique, return to this world.