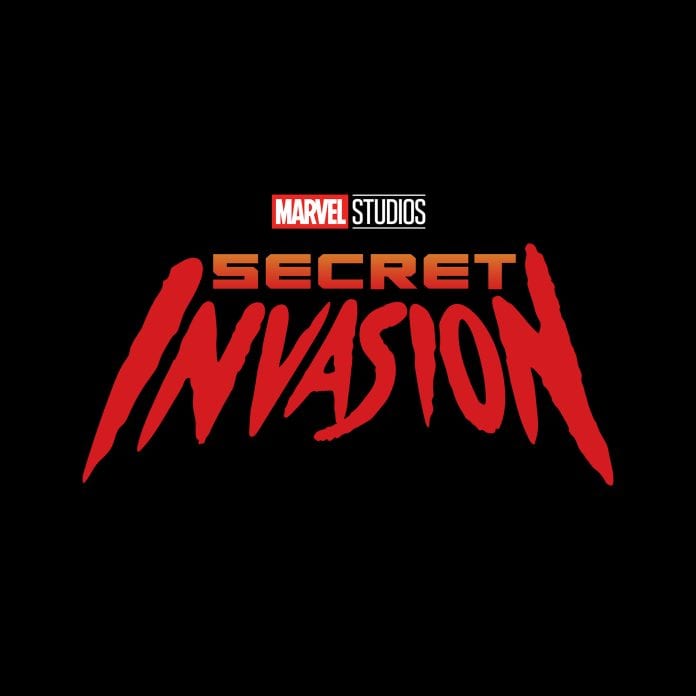 The cast for the upcoming Disney Plus series, Secret Invasion, is already beginning to fill out adding two amazing women to the MCU.

Yesterday brought news that Academy Award winner Olivia Coleman (The Favourite, The Crown) had joined the cast of Marvel’s upcoming Secret Invasion series for Disney Plus. Yes, we were a bit busy yesterday and totally dropped the ball on coverage here.

Thankfully, today brings even MORE casting news that gives us a chance to make up for it! Today, Variety has reported that Khaleesi herself, Emilia Clarke, is the latest big name to join the show.

Obviously both roles are being kept underwraps at the moment, but it’s exciting nonetheless. With Samuel L. Jackson back as Nick Fury, Sam Mendelsohn returning as the Skrull Talos (from Captain Marvel), this cast is already stacked. Considering this show has the potential to completely upend everything about the MCU, it makes sense that they aren’t holding back on Secret Invasion.

No release date has been set for the show, but filming is expected to kick off later this year. What do you think about seeing Colman and Clarke join the MCU?