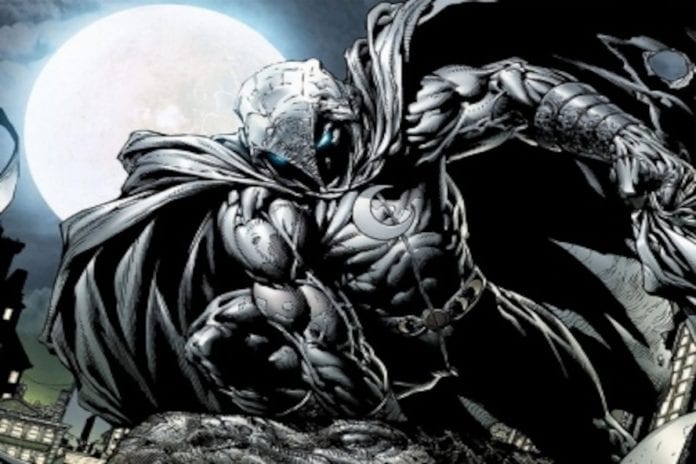 Marvel’s upcoming Disney Plus series based on the hero Moon Knight takes a big step forward as Oscar Isaac is in talks to play the titular character!

Revealed last year, the Moon Knight series for Disney Plus looks like they’ve found the main character. Word has come out that Oscar Isaac (Star Wars, Dune) is in talks to portray Marc Spector, the Moon Knight!

Isaac is a phenomenal actor and seeing him infiltrate all my favorite nerdy franchises/brands is one of the few sparks of light in this dark time. Having him join the MCU is pretty amazing, especially since we know these shows are meant to crossover and work within the MCU films more directly.

No word yet on production of the show getting started, but with a lead cast, the attention now turns towards who will direct the upcoming series for Disney Plus. What do you think about this casting choice?