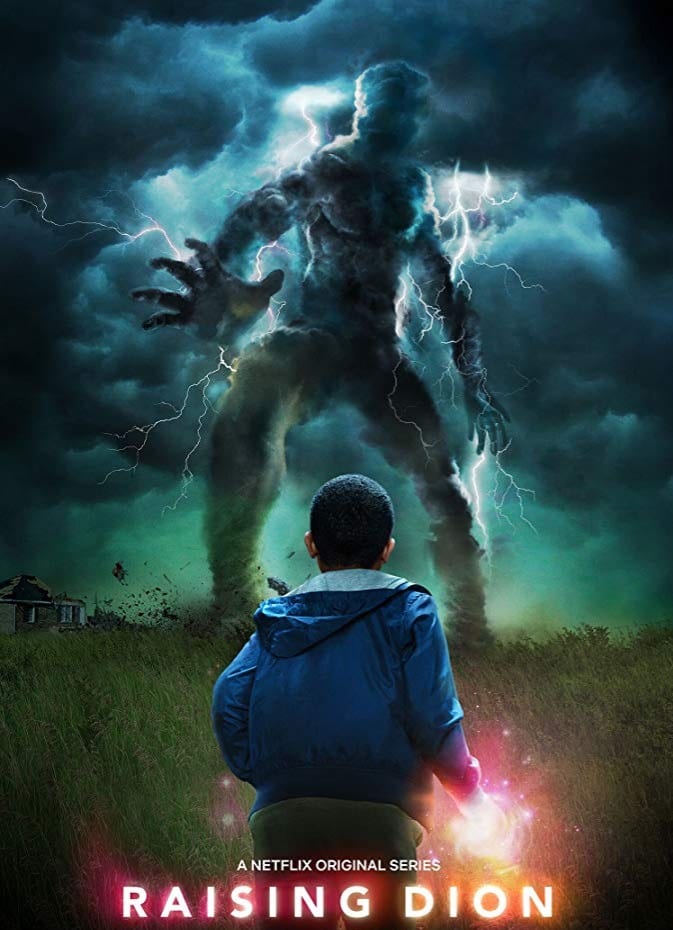 Well, the New Year is upon us and we all know what that means, everyone letting us know “New Year, New Me” (it won’t be). Also, it’s been 6 days now and most resolutions have already been broken. But let’s not dwell on all the bad stuff. I do have good news for you, and that news just happens to be that Carol Barbee will resume her job as showrunner for season 2 of Raising Dion.

Although there are no specific dates for when it will be released, we do know that production will begin later this year. Micheal B. Jordan, Dennis Liu, and Charles D. King’s MACRO will also be back as executive producers for the show.

Season 1 introduced us to a 6-year-old Dion (Ja’Siah Young) and his beautiful mother Nicole (Alisha Wainwright), a widow raising her son with the help of her late husband’s best friend, Pat (Jason Ritter). As simple as it sounds it gets a little complicated when Dion begins to manifest a variety of superpowers – telekinesis, teleportation, and energy blasts to name a few. If it wasn’t difficult enough to raise a child that could level a city block Nicole also needs to keep Dion safe from the “Crooked Man”, an energy being that hunts & kills super-powered people.

Netflix announced earlier this week that Raising Dion was one of the 10 Most Popular Series on Netflix in 2019, and the Most Popular Kids & Family Series Release of 2019. Season 2 of Raising Dion will be one episode shorter than Season 1 with 8 one hour episodes.