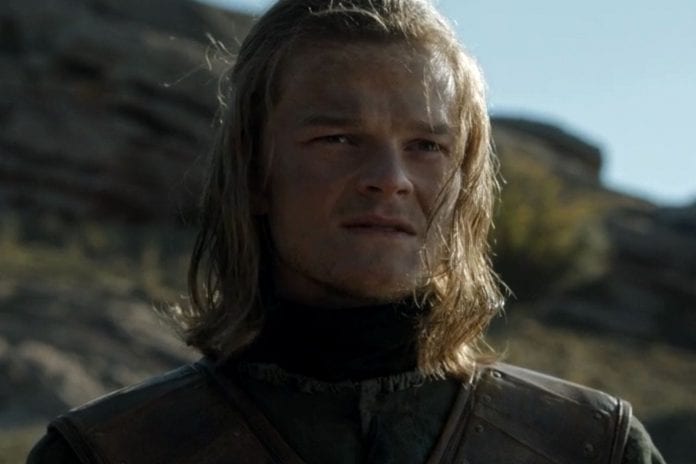 The word has gone out that Robert Aramayo, who played young Ned Stark on Game of Thrones, will now star in the lead role in Amazon’s The Lord of the Rings series.

The story comes exclusively from Deadline, who reported that Aramayo has been tapped to fill the series’ lead role after Will Poulter had to drop out due to scheduling conflicts. As mentioned before, Aramayo played young Ned Stark in seasons 6 and 7 of Game of Thrones. He also starred as Bill Harley in Discovery’s Harley and the Davidsons miniseries and co-stars in the upcoming Netflix miniseries Behind the Eyes. The show’s cast is believed to also include Ema Horvath, Markella Kavenagh, Joseph Mawle and Morfydd Clark.

The untitled Lord of the Rings series has already been renewed for a second season and is currently in the early stages of production, with any plot details being kept firmly under wraps. No release date has currently been given.