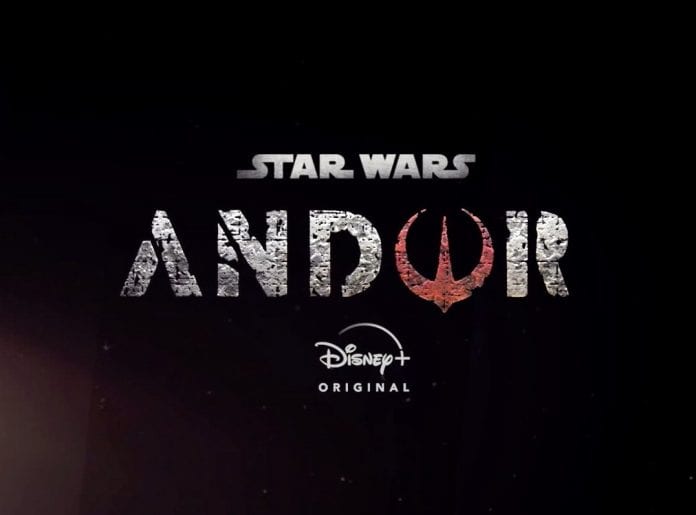 With filming currently underway, Star Wars fans were treated to an EARLY look at the live-action series focused on Cassian Andor!

It’s been tough to keep up with the SLEW of great Star Wars announcements today, but one of the real treats we got was a title announcement for Star Wars: Andor. The show was the second live-action series announced and is finally filming. On top of a title, we’re treated to a great behind the scenes tease:

Star Wars: Andor is slated to hit Disney Plus in 2022.