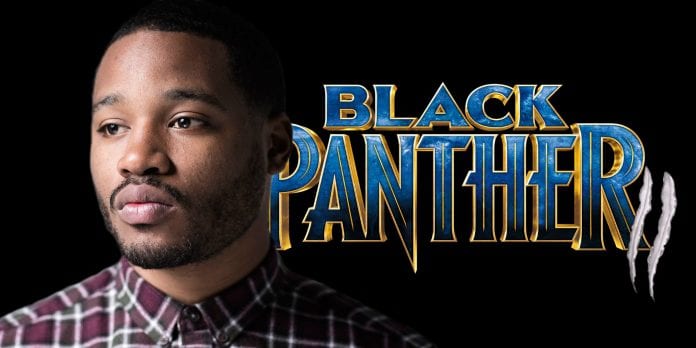 It seems Ryan Coogler’s relationship with Disney is going to continue for a long time; that’s not all, a Disney+ series set in Wakanda is in the works!

It’s been a day of big news if you’re a fan of either Ryan Coogler and/or the world of Wakanda (or both). Disney announced today that they’ve extended their relationship with the director by signing a five-year exclusive television deal with Coogler’s Proximity Media.

As a result, while also working on the upcoming Black Panther II, Ryan Coogler will also be creating new television shows for Disney. The first of these will be a series set in the Kingdom of Wakanda, a prospect that should excite everyone since there’s still so much we don’t know about the home of Black Panther.

Ryan Coogler had this to say about the announcement:

“It’s an honor to be partnering with The Walt Disney Company. Working with them on Black Panther was a dream come true. As avid consumers of television, we couldn’t be happier to be launching our television business with Bob Iger, Dana Walden and all the amazing studios under the Disney umbrella. We look forward to learning, growing, and building a relationship with audiences all over the world through the Disney platforms. We are especially excited that we will be taking our first leap with Kevin Feige, Louis D’Esposito, Victoria Alonso and their partners at Marvel Studios where we will be working closely with them on select MCU shows for Disney+. We’re already in the mix on some projects that we can’t wait to share,”

There’s no other details about Coogler’s new Wakanda series at this time other than that it will be set in the reclusive African kingdom. One thing’s for sure, it’s sure to be an interesting story, one that will hopefully shed more light on Wakanda and its history.

Here’s to a long and fruitful partnership between Ryan Coogler and Disney!