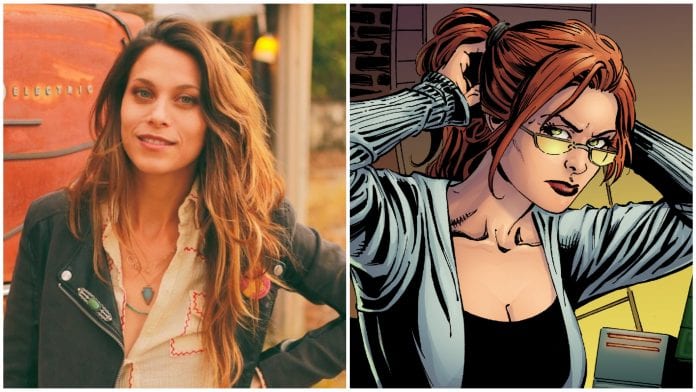 The role of Barbara Gordon has been cast for the upcoming third season of Titans, with Savannah Welch doing the honors.

In an exclusive from Variety, it’s been learned that the role of Barbara Gordon, perhaps best known as Batgirl, has been cast for Titans‘ third season. Barbara Gordon will be played by Savannah Welch, who will play the wheelchair-bound Gotham City Police Commissioner. For those not familiar with this particular development, Batgirl becomes paralyzed from the waist down in the comics during the events of The Killing Joke, when the Joker shoots her in the back.

Savannah Welch is a real-life amputee who has previously appeared in the military drama Six, Boyhood, and Tree of Life. It will be interesting to see what she brings to the iconic role of Barbara Gordon.

According to the exclusive report from Variety:

[Barbara Gordon] has a combative relationship with Bruce Wayne. Her life gets more complicated when Dick Grayson (Brenton Thwaites) returns to Gotham, rekindling their old romance and starting a new crime fighting partnership.

The third season of Titans is currently in production and will be the first to release on HBO Max after the streaming service acquired DC Universe’s original programming.

ABOUT US
For the latest in movie, gaming, and all things geek related. Our team covers the biggest events with experienced writers and passionate fans.
Contact us: [email protected]inelinx.com
FOLLOW US
© 2021
MORE STORIES