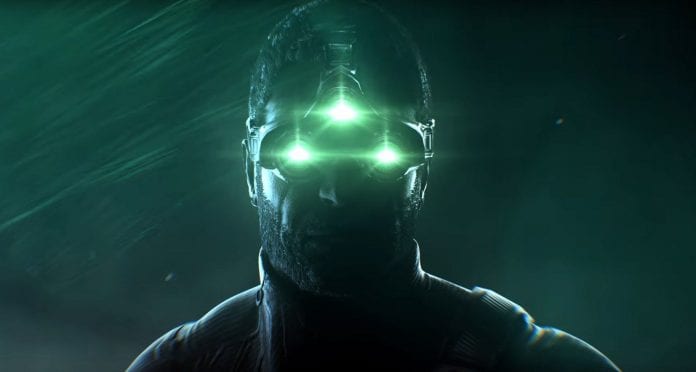 For years, fans have been clamoring for Ubisoft to continue the story of Sam Fisher in a new Splinter Cell game. Unfortunately, players will still have to keeping waiting for that. Thankfully, though, Ubisoft has made a deal with Netflix and a Splinter Cell anime series is now coming to the streaming platform.

Variety broke the news today, but also added that John Wick writer, Derek Kolstad has signed on to write and serve as Executive Producer to the series. They also added that sources have confirmed that the series has received a two season, 16-episode order. So, that should mean for a lot of exciting Splinter Cell goodness.

Splinter Cell follows former U.S. Navy SEAL Sam Fisher after he is recruited by the NSA to work for the mysterious Third Echelon division within the agency. The game sees Fisher engage in number of black ops missions, employing stealth and military tactics.

The Splinter Cell anime series has the potential to be amazing. You already have an incredible premise in just the Splinter Cell story. Then, add the limitless potential anime offers with one of people who’s had a hand in created one of the greatest action flicks of our generation and you have something truly special.