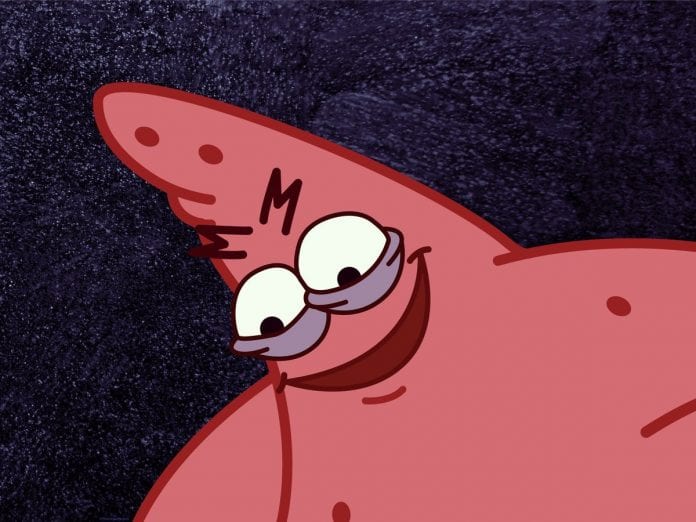 Word has come in that SpongeBob’s best friend is getting his own spin-off series with The Patrick Star Show about him and his family.

Nickelodeon is developing a brand new spin-off series from the popular SpongeBob SquarePants animated series. According to Deadline, The Patrick Star Show is well into development, with recording sessions already happening. The series will put the focus on the dumb, but loyal, starfish as he hosts his own talk show and centers almost entirely on his family.

The show will see Bill Fagerbakke return to voice the role, and while some characters from SpongeBob are expected to cameo, it sounds like he’ll be joined by a new cast altogether.

There are no details on when the series will drop, but with a series order expected, I have a feeling we’ll learn more about this sooner rather than later. What do you think about seeing a SpongeBob series spin-off?