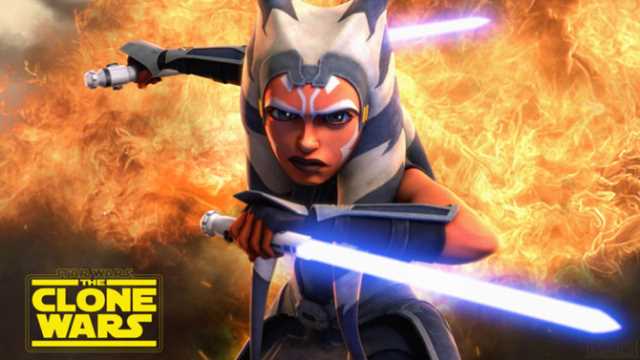 At long last, Disney has revealed when we’ll be able to stream the highly-anticipated 7th season of the animated series, Star Wars: The Clone Wars. Check out the rather close release date, within…

Ever since Dave Filoni & co. shocked the world with their announcement of another Star Wars: The Clone Wars season, fans of the show have been chomping at the bit to find out when it’ll air. Good news is, it won’t be much longer.

A new video posted by Disney reveals the release date for several upcoming shows and movies coming to Disney+ in 2020. That’s where it was revealed that Star Wars: The Clone Wars Season 7 will release on February 17, 2020. Now, before you take days off from work to binge it, Season 7 will likely fall in line with the weekly episodic format every other new Disney+ show has adopted. It’s a strategy that has seemed to buy Disney enough time to slowly add more content to their streaming service.

By delivering another season of Star Wars: The Clone Wars, Disney and Lucasfilm hope to finally tie a nice little bow on what was a beloved series. A series that was mismanaged in episodic order, but a beloved series nonetheless.