After last airing in July 2018, Steven Universe is finally returning from hiatus with a new five-part story arc entitled ‘Diamond Days.’ Few details about the episodes are known at this time, but it has been revealed that five new songs will be revealed during the course of this arc (the series is known for featuring songs written by series creator Rebecca Sugar). The first episode of ‘Diamond Days’ will air on Cartoon Network on December 17th. The episodes will be titled: “Legs From Here to Homeworld”; “Familiar”; “Together Alone”; “Escapism”; “Steven Universe: Battle of Heart and Mind” (a one hour special). 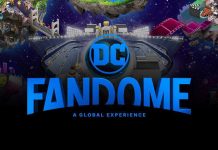 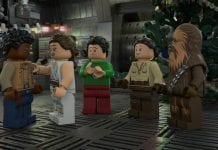