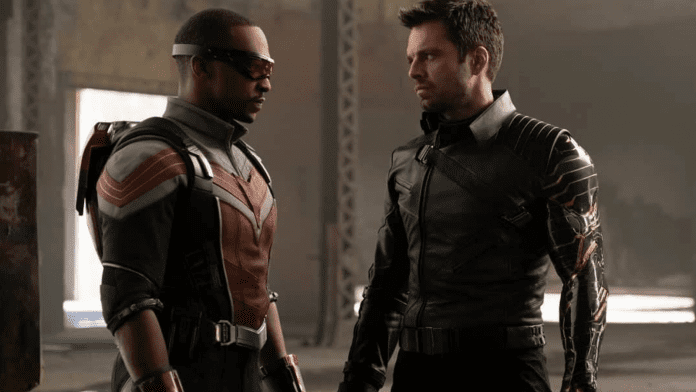 To get fans ready for the upcoming debut of The Falcon and the Winter Soldier, Marvel has debuted a handful of character posters for the show.

While we’re still recovering from the emotional finale of WandaVision, Marvel fans have more to look forward to in just a couple weeks with The Falcon and the Winter Soldier! To prepare fans, they’ve offered new character posters to spotlight the main heroes and villain we’ll be watching:

In Marvel Studios’ “The Falcon and The Winter Soldier,” Sam Wilson/Falcon and Bucky Barnes/Winter Soldier, who came together in the final moments of “Avengers: Endgame,” team up on a global adventure that tests their abilities—and their patience. The series is directed by Kari Skogland; Malcolm Spellman is head writer.

The Falcon and the Winter Soldier debuts on Disney Plus March 19th.