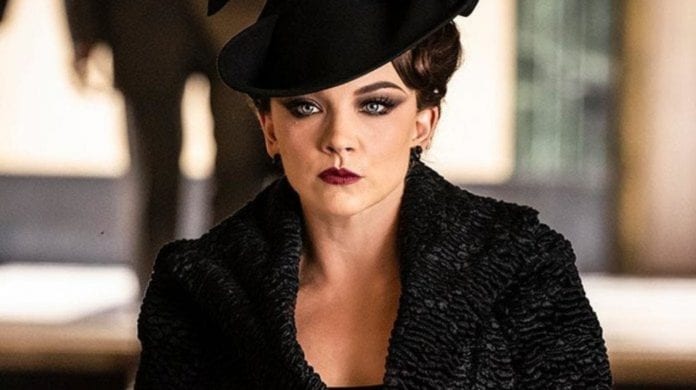 The first teaser trailer for Penny Dreadful: City of Angels has arrived and takes us back to the demimonde, but in a new time and place.

Showtime has released the first teaser for Penny Dreadful: City of Angels, the spin-off and spiritual successor to Penny Dreadful, a Showtime series that ran from 2014-2016. While that series was set in Victorian London, City of Angels is set in 1938 Los Angeles. While the time and place are different, it is made clear that this is still the same world that the original Penny Dreadful was set in.

The trailer, quite frankly, looks amazing. Very little is revealed in terms of dialogue, but the many different scene cuts hint at the story to come. There are hints of the supernatural, witchcraft, Nazis (remember this is pre-World War II), racism, and of course, lots of bloodshed and violence, which is fitting since this is the world of Penny Dreadful after all.

Penny Dreadful: City of Angels begins with a murder that shocks the city. Detective Tiago Vega (Daniel Zovatto) is on the case and soon finds himself caught up in a story steeped in the history of Los Angeles that touches on the building of the first freeways in the city and its ties to traditional Mexican-American folklore, to the Third Reich’s spy efforts in the city and the advent of radio evangelism. Penny Dreadful: City of Angels will premiere on Showtime on April 26, 2020.