This week, Disney Plus is launching LEGO Star Wars Holiday Special. While it doesn’t exactly follow on from the original—infamous—Holiday Special, it features some familiar ideas while carving brand new territory.

I had the chance to check it out a little bit early and I thoroughly enjoyed it. It’s not at all what I was expecting, but the result is a heap of fun that can be enjoyed with the whole family just about any time of the year. Here, I’m going to break down some of my thoughts, along with the neat connections, so beware of potential spoilers! The story itself is fairly self-contained, though it includes call backs to just about every part of the Star Wars saga (even a cheeky The Mandalorian appearance). Taking place after the events of The Rise of Skywalker, the gang are on the Wookiee home world Kashyyyk to celebrate Life Day. This is the first of many call backs to the original Holiday Special, which also takes place on Chewbacca’s planet (including his family).

The story itself kicks off as Rey is attempting to train Finn in the ways of the Jedi. With only the Anciest Jedi Texts to go off of, Rey is struggling with making the shift from student to teacher. Seeing nothing but failure, she finds a map to an old Jedi Temple that holds the key to her future…One that only works on Life Day.

As she dashes off in search of the Temple, the rest of the crew (Poe, Finn, Rose, and Chewie) set about decorating and preparing for an epic Life Day party. The key Rey finds turns out to be a special crystal that allows her to travel back in time. It’s an opportunity for her to take a glance back at how other Master and Apprentices work together. From Luke and Yoda, to Obi-Wan and Anakin, she gets to see them all in the delightfully humorous, and often irreverent, humor the LEGO shows have always taken. The story comes into focus when she encounters Palpatine and Darth Vader, however, and inadvertently brings the Dark Lord of the Sith into the present time.

Their battle ends up sending them through time, dragging combatants from The Clone Wars, the Prequels, and everything in between into the fray. I was impressed with the level of action the show delivered (the animation in general was ridiculously impressive), which still managed to keep the humor going via returns to Poe, Finn, and Rose throwing their party (which brings in Lando, Maz, and several other iconic characters).

In order to set things right, Rey will have to learn lessons about herself, history, and the meaning of Life Day… I don’t want to go into any more specifics for those looking forward to watching it completely fresh. Suffice it to say, they found a fun way to incorporate the many eras of Star Wars into a tidy package. Not only does it do it in a fun way, it still manages to tell a unique story while teaching a lesson.

I’ve always enjoyed the various LEGO Star Wars stories. From the original specials they had, to the Freemaker Adventures series. They’re always a lot of fun and easy to enjoy with the whole family. The Holiday Special is more of the same in all the best ways. Where it doesn’t work, however, is the Holiday angle given to it.

It sounds strange, all things considered, but the Life Day/holiday aspect was almost an afterthought. It served as more of a general setting for the story being told. The handful of LEGO Holiday shorts they’ve released on YouTube actually feel more Holiday focused. There are some specific aspects that tie into the spirit of the season, but ultimately feel added on rather than part of the overall story. 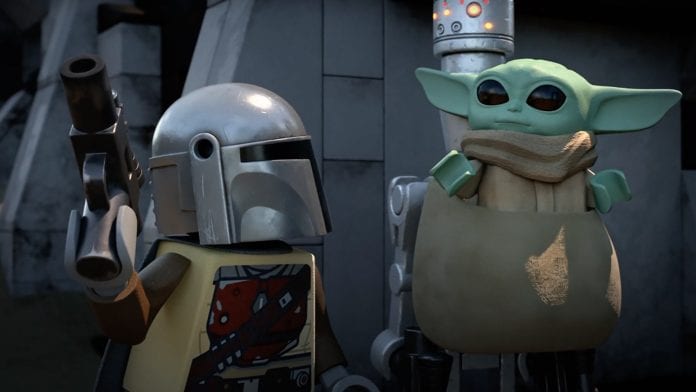 This isn’t necessarily a bad thing. Hell, it makes it easy to re-watch and enjoy even beyond the holiday time period. It just felt kind of strange, considering the emphasis on it being a Holiday Special when that aspect felt more secondary.

I was pleasantly surprised with how well this special turned out to be. I was also thrilled to see a story with these characters once more in a post-Saga setting. The episode is, like all the LEGO adventures, considered canon ‘adjacent’ so you can’t go into it expecting any huge revelations. Even so, the ideas presented in the story feel like they could easily fit into whatever story takes place after the events of Episode IX.

Fans and Disney Plus subscribers have little reason to skip out on the LEGO Star Wars Holiday Special. It manages to bring the elements of the Star Wars Saga together in a fresh way, with a story and humor that continually works. It’s great to hear familiar voices return, and see some of my favorites from the Sequel Trilogy get a new story. I can’t wait to watch it again with my youngest kiddo. 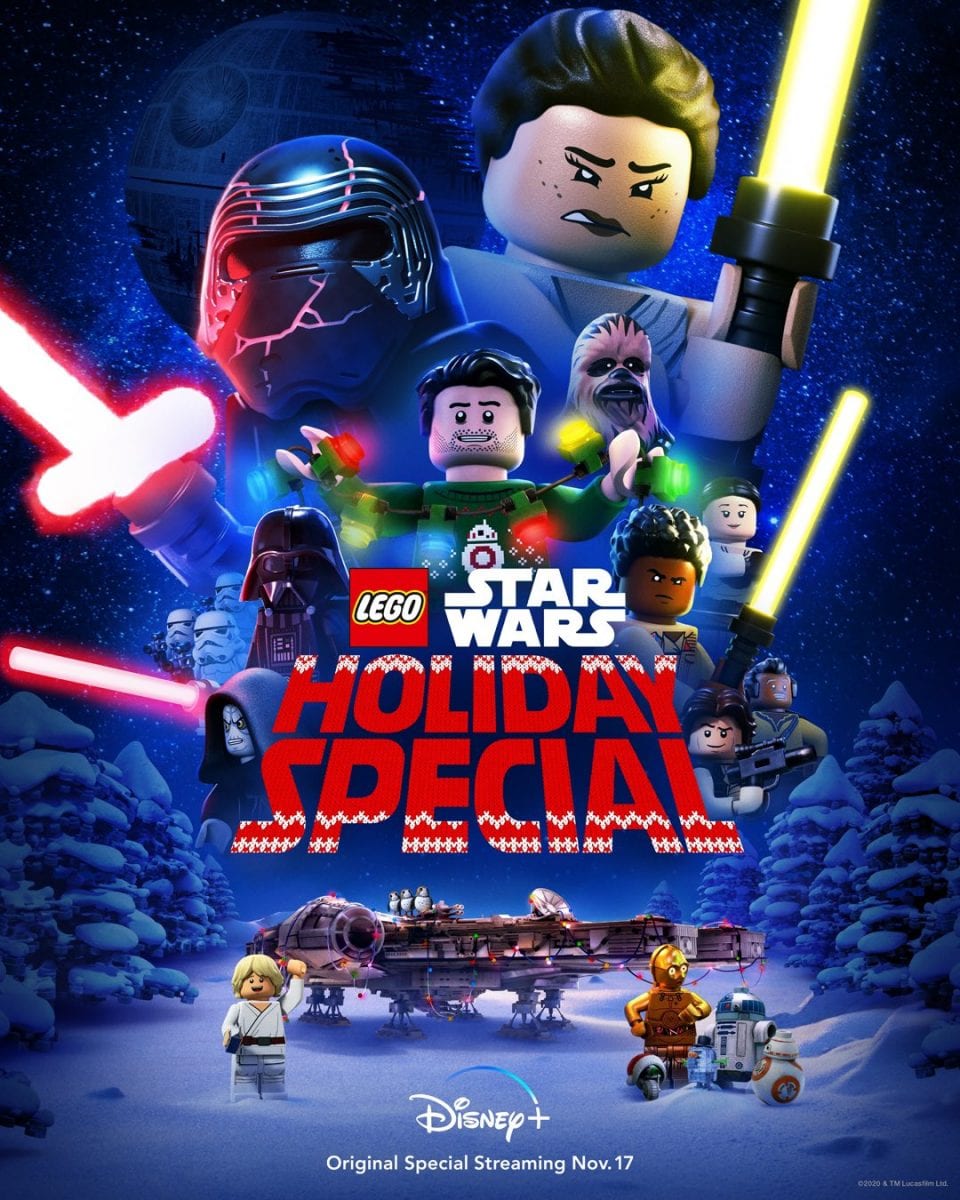