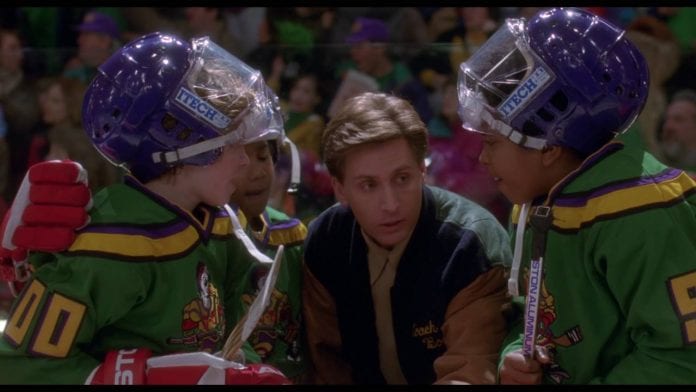 Disney Plus has announced some new details on their upcoming Mighty Ducks series/reboot, including the lead cast members!

The Mighty Ducks are making a return thanks to a new series at Disney Plus, but things are going to be a bit different this time around. Today, Disney has announced two primary members of the cast. Lauren Graham (Gilmore Girls) will star as Alex, while Brady Noon (Good Boys) will portray her son Evan. Filming on the 10-Episode series is set to begin later this month with a story that will follow on from the original films:

In present day Minnesota, the Mighty Ducks have evolved from scrappy underdogs to an ultra-competitive, powerhouse youth hockey team. After 12-year-old Evan (Noon) is unceremoniously cut from the Ducks, he and his mom Alex (Graham) set out to build their own ragtag team of misfits to challenge the cutthroat, win-at-all-costs culture of competitive youth sports.

That’s right, the Mighty Ducks are now the BAD GUY team! While it’s kind of a bummer, it actually makes a lot of sense in the context of the story and all that’s come before. No word on other cast members yet (though Emilio Estevez is rumored to return as Gordon Bombay), but the series is slated to debut on the streaming service later this year.

What do you think about this new take on the Mighty Ducks?