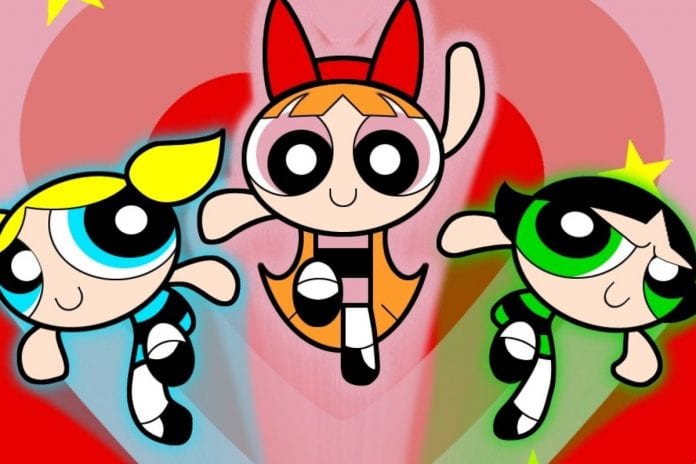 The three heroines filled with sugar, spice, everything nice (and a whole heap of Chemical X) are getting a new kind of revival with a live-action sequel.

File this under “things I absolutely never expected to report on.” Today brings word, thanks to a report from Variety, that The CW (home to Arrowverse shows, Riverdale, and more) is currently developing a new take on The Powerpuff Girls!

While the original series (and it’s 2016 reboot) were animated adventures, this new version will bring them into live-action. That’s far from the only change, however. This time around Bubbles, Blossom, and Buttercup will be in their 20s, and resentful of having spent their childhood continually saving the residents of Townsville. When the world needs their powers once again, they’ll have to decide if it’s worth teaming back up. So it works more as a sequel to the animated series. The project is coming from writers/executive producers Heather Regnier and Diablo Cody, with Greg Berlanti also on board to produce.

On one hand, I really love the idea (I still enjoy watching old episodes of the original show with my kids). I think there are some cool concepts they can explore about giving up childhoods, reclaiming lost time, and doing what is right. On the other hand…I’m not sure how this will translate into live-action. I would hope they keep many of the same, fun, elements that made the cartoons so great, without bogging it down with over serious melodrama The CW shows tend to skew towards.

Development is still in the early stages, so we’ll have to wait and see how this one pans out! In the meantime, how do you feel about a Powerpuff Girls live-action show?