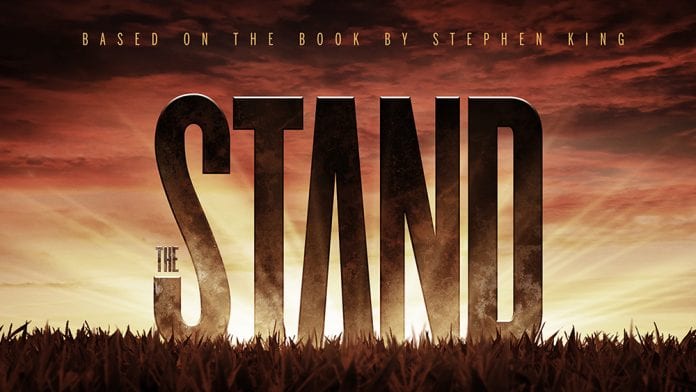 The long-gestating, new, adaptation of Stephen King’s The Stand now has a premiere date, coming to CBS All Access just in time for the holidays.

Because we all need more stories about deadly pandemics in our life right now, CBS’ upcoming limited series adaptation of The Stand now has a release date. The upcoming limited mini-series comes loaded with a packed cast, and even a finale with all new material written by King himself.

The start of this Summer gave us our first, impressive, look at the mini-series so it’s nice to finally have a date to look forward to. The Stand will premiere on CBS All Access on December 17th. So yes, I will absolutely be watching this end of the world tale during Christmas.

Will you be tuning in to watch The Stand this December?