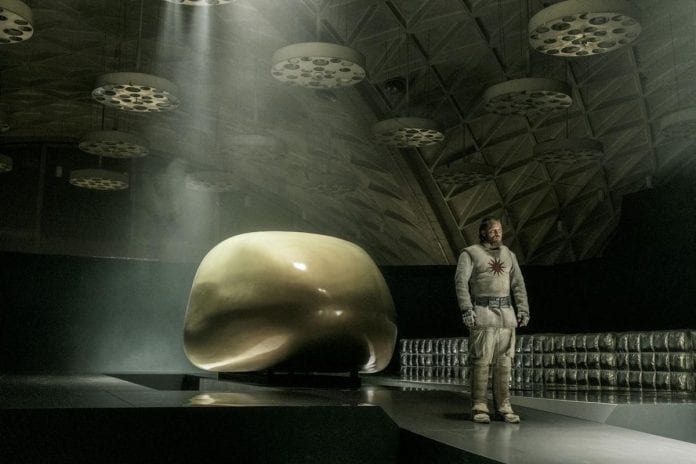 HBO Max has offered a new look at Ridley Scott’s upcoming Sci-Fi series, Raised By Wolves, in a trailer that brings more action and awesome.

We’re just a little more than a week away from the debut of Ridley Scott’s TV series on HBO Max, Raised By Wolves. While the first trailer (that came earlier this month) helped set the tone and introduced us to the concept, today’s trailer greatly expounds on all of that while teasing some impressive action:

I enjoyed the first trailer for this show, but today’s new trailer is absolutely incredible. It’s kicked my hype into overdrive. Between the concept, the action, and the visuals on display HBO Max definitely seems to have a hit on their hands.

From executive producer Ridley Scott, Raised by Wolves centers on two androids tasked with raising human children on a mysterious virgin planet. As the burgeoning colony of humans threatens to be torn apart by religious differences, the androids learn that controlling the beliefs of humans is a treacherous and difficult task. The highly-anticipated series premiere will debut on September 3rd on HBO Max. Scott directed the first two episodes of the 10-episode series, marking his television series directorial debut for American audiences.

Raised By Wolves premieres on HBO Max September 3rd. Will you be tuning in? 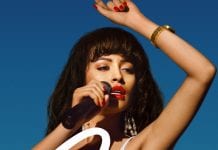 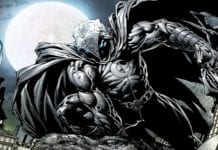 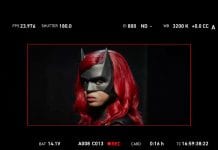