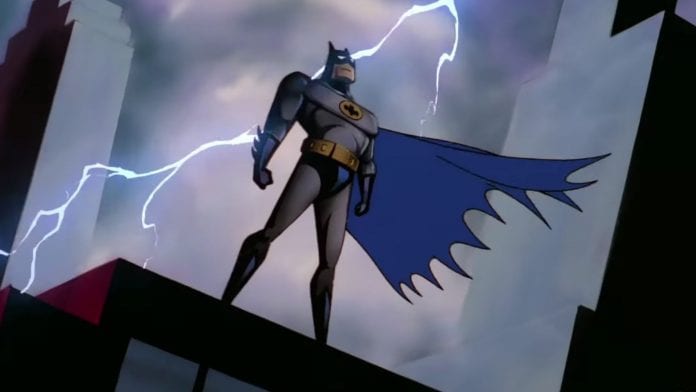 There are rumors of a follow-up to Batman: The Animated Series being in the works at HBO Max, if little indication of what said series would look like.

Recently, Kevin Smith and Marc Bernardin shared on an episode of Fatman Beyond that HBO Max is looking to revive Batman: The Animated Series. As exciting as this possibility sounds, given that Batman: The Animated Series remains a beloved classic (and for good reason), the fact is this idea appears to be in the beginning stages of development and there aren’t any details known apart from the fact that the idea exists.

Despite there not being any real details, we can still speculate as to what a follow-up could (or should) look like. Of course one would hope that any sequel series would retain the cartoon noir look of the original series, with hand-drawn animation, or a reasonable facsimile that resembles it. Most of all, one would hope that a number of the original voice actors (especially Kevin Conroy) might be brought back in to reprise their roles.

It was indicated that the earliest we might see this revival of Batman: The Animated Series would be in 2022, which coincidentally enough would be the 30th anniversary of the original series. Only time will tell if we’ll see the revival next year or if it’ll be a longer wait.