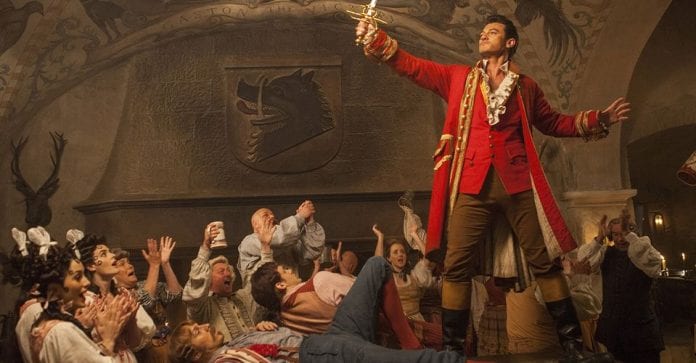 It appears the title of the upcoming prequel series to Beauty and the Beast has been accidentally revealed by composer Alan Menken.

I’m excited about the projects I’m doing,” Menken said, “I’m working on Disenchanted and a new Beauty and the Beast prequel, ‘The Little Town.’

The Little Town, you say?

Well, it does fit with the idea of this being a prequel for Beauty and the Beast. After all, Belle’s first words in the film are “Little Town…” so if this is a story set in that same locale…it works. Also, while there hasn’t been any official word from Disney on The Little Town being the official title, we do know that Menken has been writing music for that prequel, so this is the likely title of the series.

Aside from Luke Evans and Josh Gad returning to reprise their roles of Gaston and Le Fou respectively, we don’t know much else about this prequel.

But at least we now have the name. What do you think about The Little Town for the title of the Beauty and the Beast prequel?