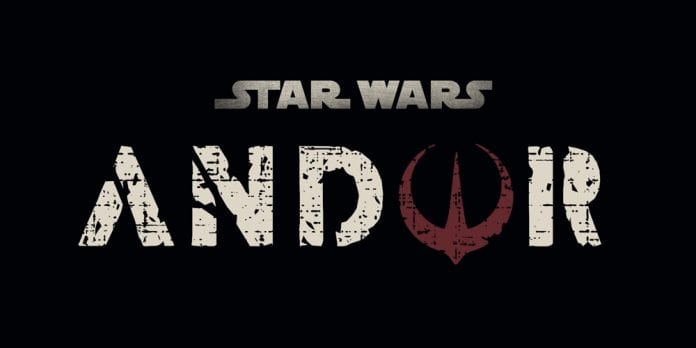 The upcoming Rogue One prequel series for Disney Plus, Andor, is currently filming, but the production has added a pair of directors to help out!

Despite already being in the midst of filming, word has come out that Ben Caron and Susanna White have come on board to help Toby Haynes on directing duties for some episodes of Andor. The report comes from Discussing Film.

Obviously, with production ongoing, there’s a chance they’ve already been on the set and working. Who knows who else might come on board to direct. The Mandalorian brought in a bevy of directors (almost one for every episode), but obviously every show is different.

Either way, Andor is chugging right along and set to debut at some point in 2022.