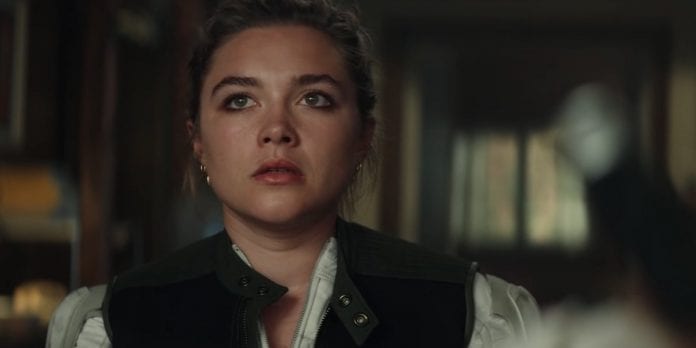 With filming underway, more casting for the Marvel series, Hawkeye, have been revealed including new villains and more!

If you’ve been poking around online, you’ve probably seen the set pics floating around, showing Jeremy Renner and Hailee Steinfeld (who plays Kate Bishop) are currently filming the Hawkeye series. Now, Variety is reporting on some new cast members who will be joining the Disney Plus series and the MCU in general:

Fra Fee – Free is playing Kazi, better known as the villainous Clown from the comics.

Tony Dalton – He’ll be playing Jack Duquesne, which is likely a take on the ‘Swordsman’ character from the comics who’s been both hero and villain.

To be honest, I’ve never been into the Hawkeye comics, so I’m not sure how all of these characters will fit into the MCU, but it’s exciting nonetheless. What do you think of these cast additions to the show?