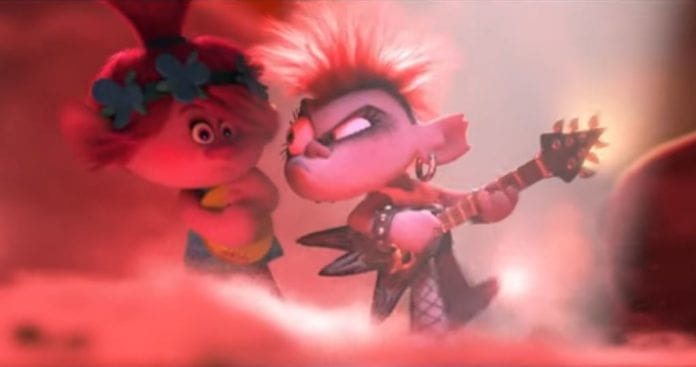 As movie theaters across the country close, Universal is breaking down the theatrical release window, with Warner Bros following.

[Update: Warner Bros has added some details about the digital release of Birds of Prey on the 24th. They have clarified that fans will be able to OWN the film, not just offering up a limited rental period. You’ll be able to make the purchase from any of your favorite digital retailers. Even better, we’ll be getting some special features along with the digital release:

If you’re feeling the pinch of being stuck at home, but still want to enjoy the movies, you’re in luck. Universal announced last night that they’re bringing their recent theater releases into your home much sooner than expected. Starting as early as this Friday, movie lovers will be able to watch The Invisible Man, The Hunt, and Emma via various On Demand platforms.

What’s more, Universal is completely tossing caution to the wind by having Trolls: World Tour available on VOD day and date with the theatrical release. The movies will be available as a “48-hour rental period at a suggested retail price of $19.99.”

Not long after, Warner Bros announced they were following suit with the recently released The Gentlemen and Birds of Prey will be available on March 24th (this one looks to be for sale and rentals). More details on WB’s plans are expected to come later today so we’ll be sure to update this article as official word comes in.

If $20 seems like a lot for a mere rental, it’s still cheaper on average than the price of two regular movie tickets. And that’s BEFORE you include concessions. So sit back, enjoy your isolation snacks and take time a couple hours to forget about all the crap going on right now.

What do you think of this shift? Is this something you’d like to see become the new normal? 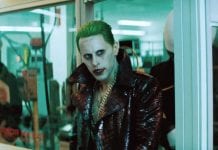 First Look at Tom Holland as Nathan Drake in the Uncharted...

Fire Emblem Celebrates 30 Years With Port of the Original Game...