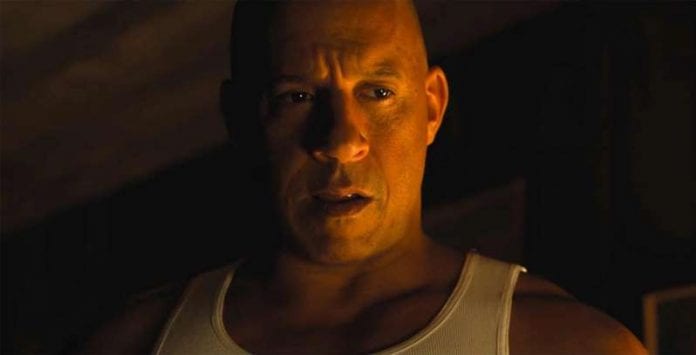 Universal Pictures has announced a fresh pair of movie delays, with F9 arriving just a month later, but Minions: The Rise of Gru going into 2022.

It’s time to do the release date shuffle once again, this time from Universal! Fast & Furious fans will have to wait a little bit longer for F9 (which had already been delayed from last year), but thankfully it’s not a big push. The film will now drop on June 25, 2021 (from it’s previous May spot). The big move, however, comes from the upcoming animation sequel, Minions: The Rise of Gru. The film has been pushed back a full year and will now debut on July 1, 2022. Considering the film was originally set for July 2020, this marks a full two year delay for the film.

To be honest, the big delay for Minions is a head-scratcher for me. Hell, the tie-in toys for the film have already hit and in the discount section! Alas, we’ll just have to hold onto our baby Gru figures for a bit longer…

To keep up to date on all the movie release changes, be sure to keep an eye on our (frequently updated) Release Calendar. 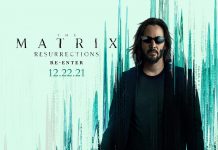